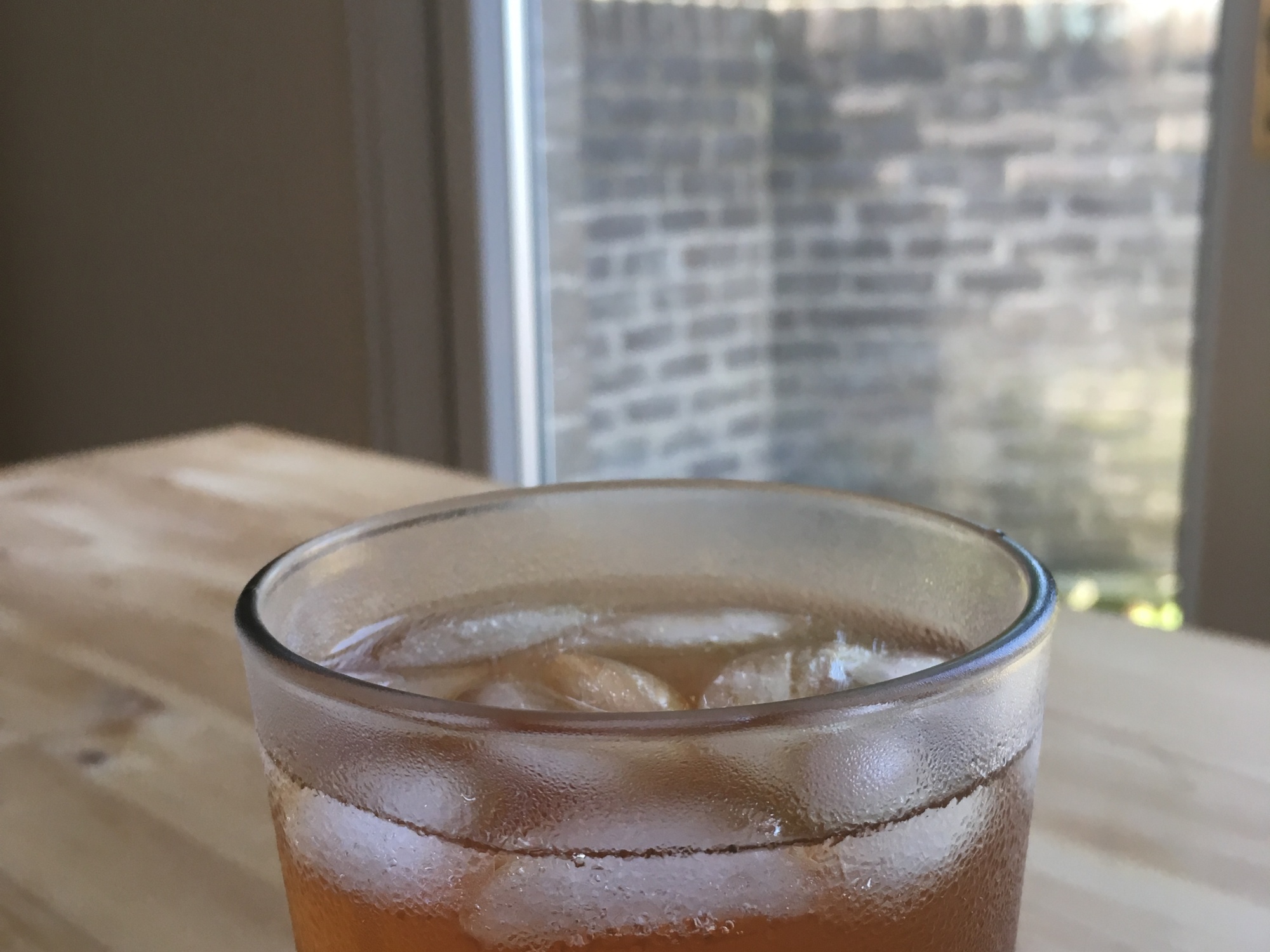 Yes, the clichés and jokes are true. An English ‘summer’, especially here in the North, is definitely something to get used to.

I had my suspicions over the years, when the Observer Food Monthly section would post hearty recipes that involved time in the oven or on the stovetop, even in July. I remember last year’s summer – I  wore a cardigan or a jacket a lot, on the many grey cloudy days that struggled to surpass 20 degrees (celsius).

In contrast, most Toronto and New York City publications are filled with no-cook or minimum-cook recipes and suggestions (even I had one published!), knowing that no city dweller in their right mind turns their stove on from June until September. It’s all barbecue, salads and cold soups. Or lovely picnic meals made up of store-bought potato salad, hummus and pita, cut veggies and maybe a few paper thin slices of prosciutto and ragged, torn buffalo mozzarella.

But we do sometimes get beautiful sunny weather here, made all the more special by its very rareness. I learned last year that May is often the very nicest month of all – the days start to stretch out like epic films, you can sit in a beer garden in a twilight that seems to hang around for hours, and everything green grows like crazy. And if you’re out on the moors, you can start to feel almost hobbit-like. Especially if you stop at a country pub for a little something to ‘fill up the corners’. 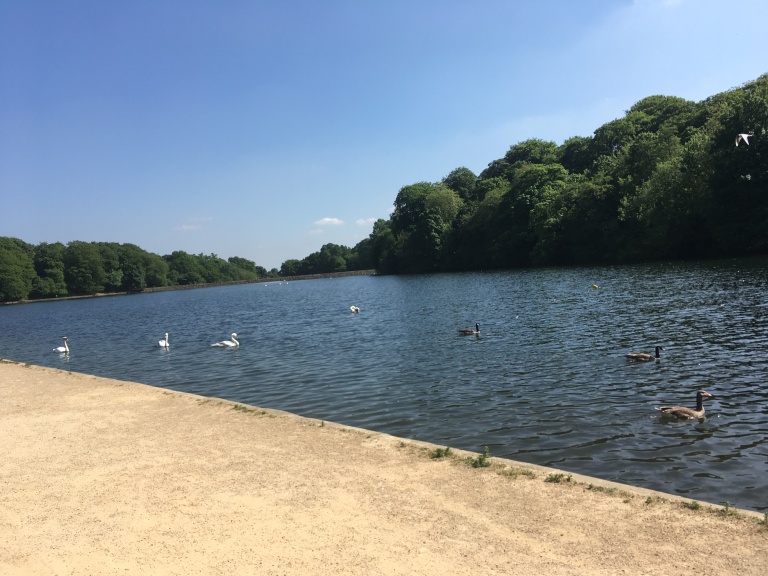 As a hardened veteran of Toronto heatwaves, the random ‘hot’ days we get here are easily met with my three-point plan:

I owe a debt of gratitude to Making Lemonade – Carrie perfectly cracked the formula for Starbucks’ Shaken Iced Tea Lemonade. My sleepy village in north Leeds doesn’t have a Starbucks, so I would have to go into town to get one otherwise.

The Arnold Palmer is named after the famous American golfer. It’s really a simple case of ‘I’ll have what he’s having’ – a woman overheard him ordering iced tea with lemonade and asked for one too, calling it ‘that Palmer drink’. If we want to get pedantic, The Arnold Palmer is actually 3 parts iced tea to 1 part lemonade, and when the two parts are equal, some Americans call it a Half & Half. There is something very American about this drink – it has that preppy East Coast, boat shoes, seersucker, Breton stripes and Wayfarers as you summer in the Hamptons feel about it.

While you do need to plan and make the components in advance, it will be well worth it when you’re sipping what’s, in my opinion, one of the most refreshing drinks on the planet.

Start by making a simple syrup to flavour your lemonade, and if you like, your final beverage as well. There are many of detailed recipes out there, but really, it’s just heating an amount of water in a saucepan until it’s almost at the boil, then adding the same amount of granulated sugar (a 1:1 ratio) and stirring until it’s completely dissolved. Let cool and then decant into a clean jar, where you can store it, covered, in the fridge for a couple of weeks. I went with 1/3 cup of water and 1/3 cup of sugar, but that’s only because I ran out sugar.

Move on to the iced tea. Steep 2 bags of your favourite black tea (I’ve used Twinings English Breakfast) for 2 minutes in one litre of hot water, fresh off the boil. Let cool on the counter, then place in the fridge to chill.

Now for the lemonade. Mix 1/4 cup of freshly squeezed lemon juice to one litre of cold water. Add in simple syrup to taste. I added 3 teaspoons, but I don’t like my drinks very sweet. Place in the fridge to chill.

Here comes the fun part. If you have a cocktail shaker, use it. My big glass measuring cup does just fine. Throw in some ice cubes, then pour over a 3/4 cup of the iced tea and a 3/4 cup of the lemonade. Shake or stir briefly and pour, ice and all, into a pint glass, or a Tom Collins glass if you’re fancy.

If you like your drinks sweeter, add more simple syrup to taste before pouring. I don’t bother – part of what makes it refreshing is that it doesn’t have a cloying sweetness like so many other cold drinks. If you want yours with a little kick, bourbon’s your dance partner.